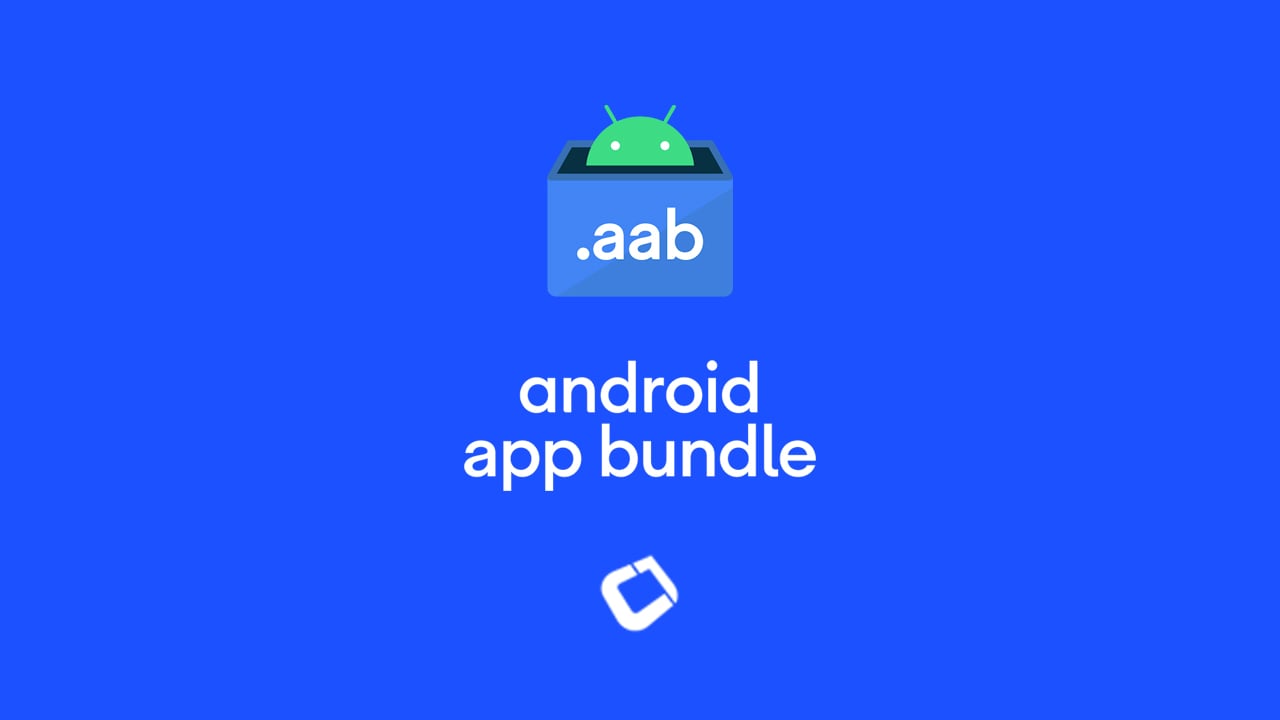 We have added Android App Bundle support which will become the required format for submitting apps to Google Play. 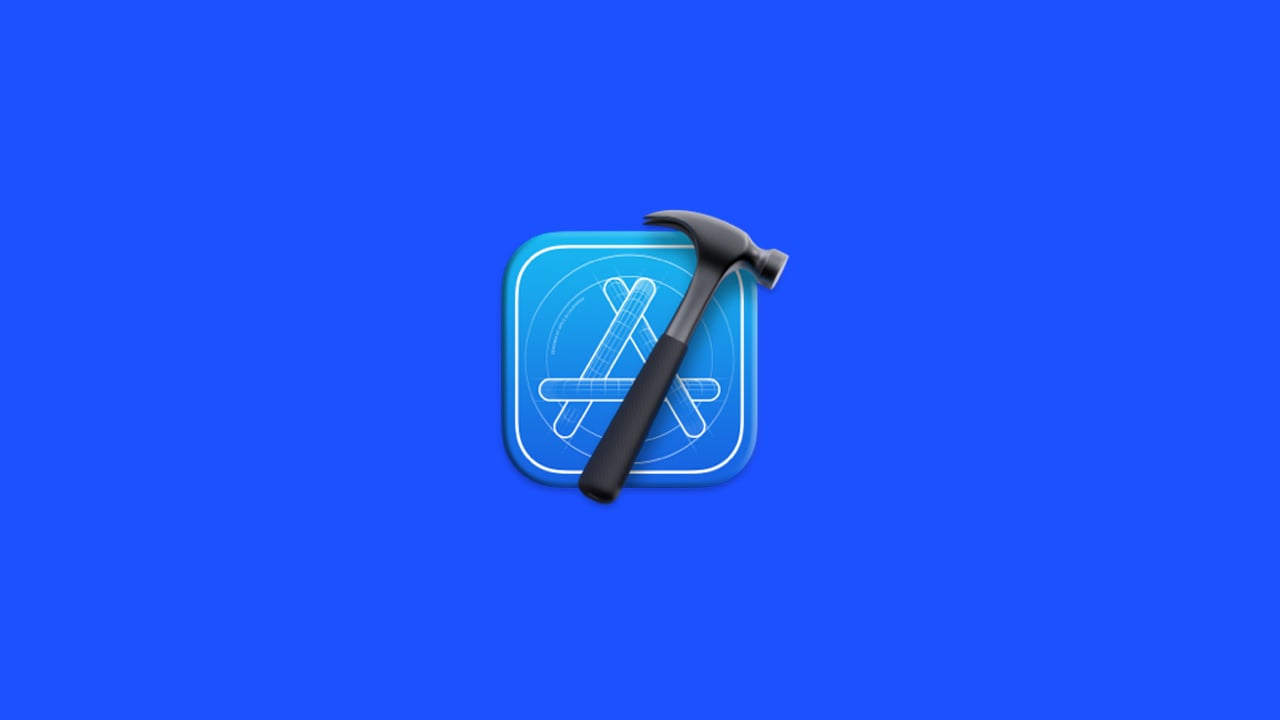 Apple updated their requirements for App Store submissions so new apps must be built with Xcode 12. As a result we’ve updated our build servers to the latest Xcode 12.4 release. 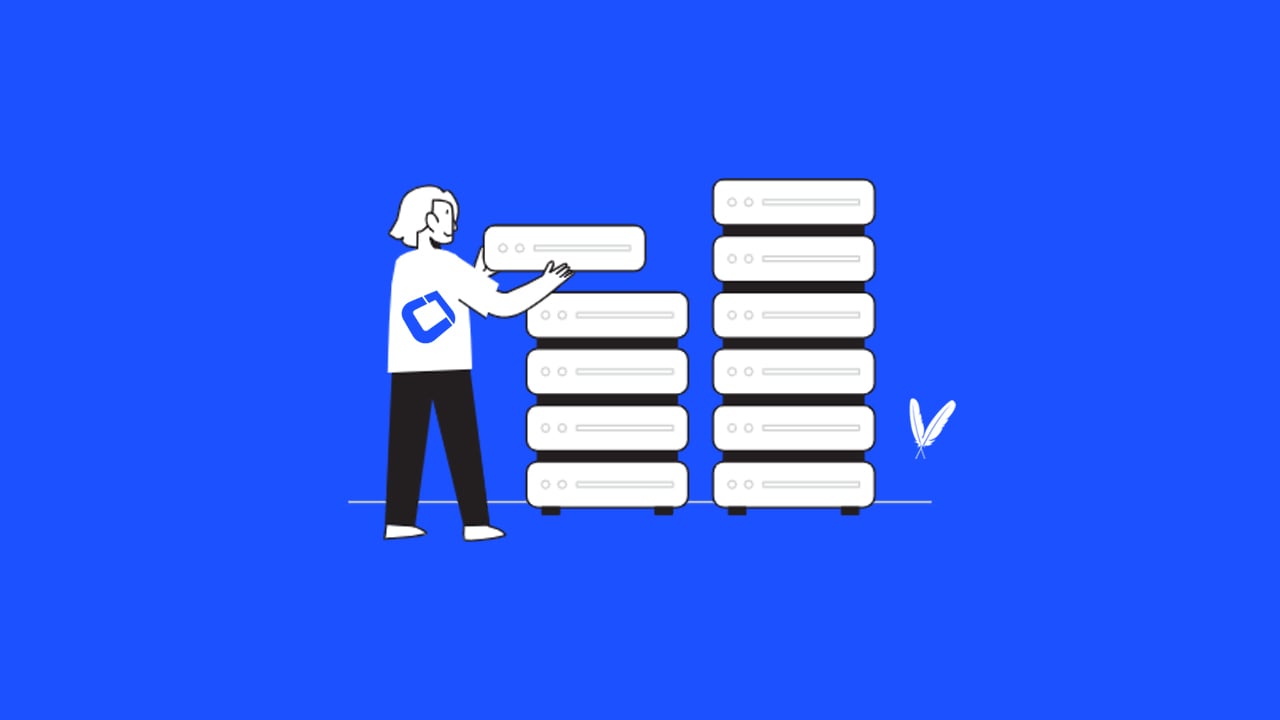 One of the cool things about Maven is Maven Central – the repository that contains every version of every Java library (that has been published on Maven central at least). Once your library is published, it can be used by other projects by copying and pasting an XML snippet into their pom.xml file. In this article, I describe how to publish your Codename One libraries to Maven central so that app developers can use them in their projects. 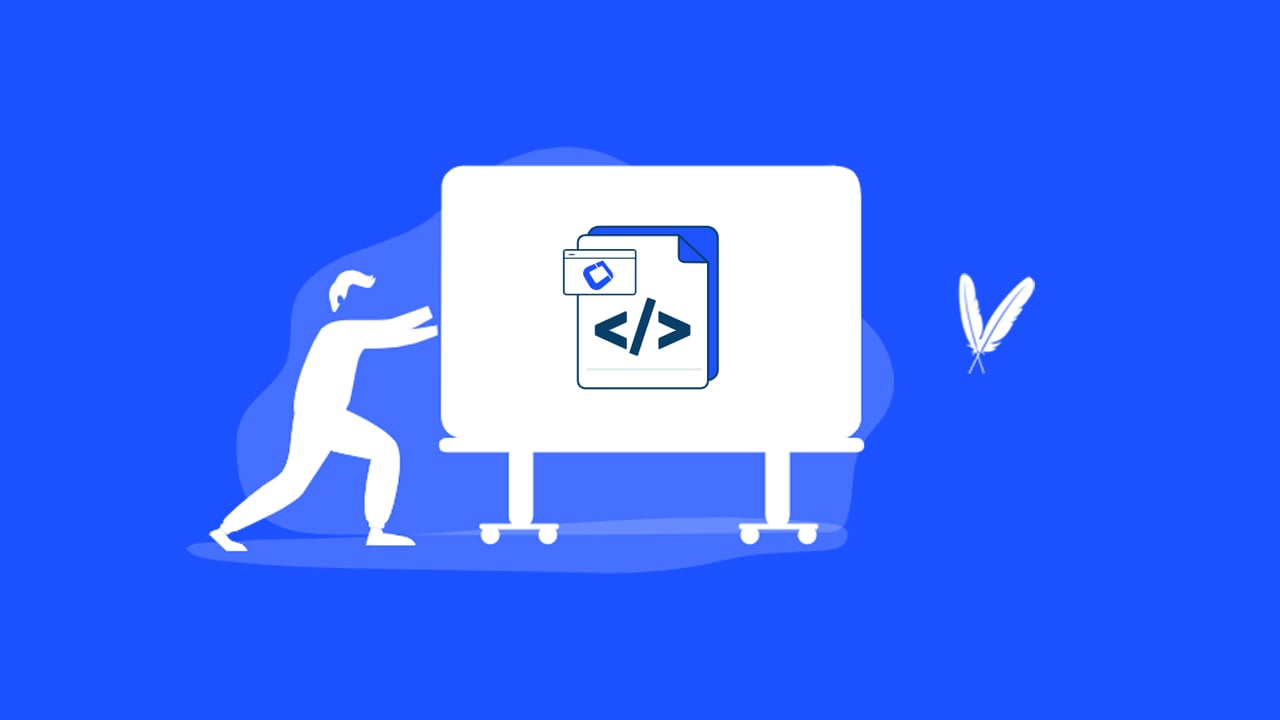 As you may know, we are moving to Maven for our build tool. As part of this transition, we are moving towards a single Maven project structure, and away from separate structures for each IDE. This will be easier to maintain, and will also make it easier to collaborate on projects with other developers who use a different IDE (or no IDE at all). 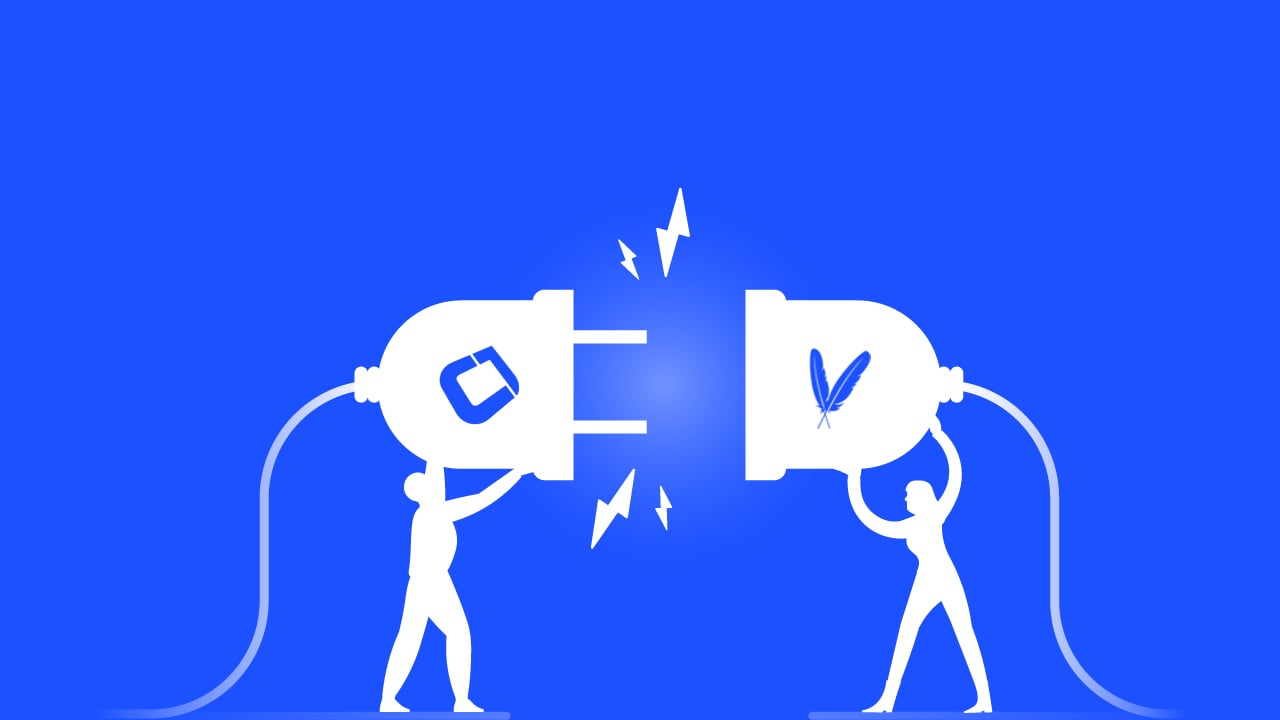 As a follow-up to our recent announcement about transitioning to Maven, this post provides an overview of the new project structure. 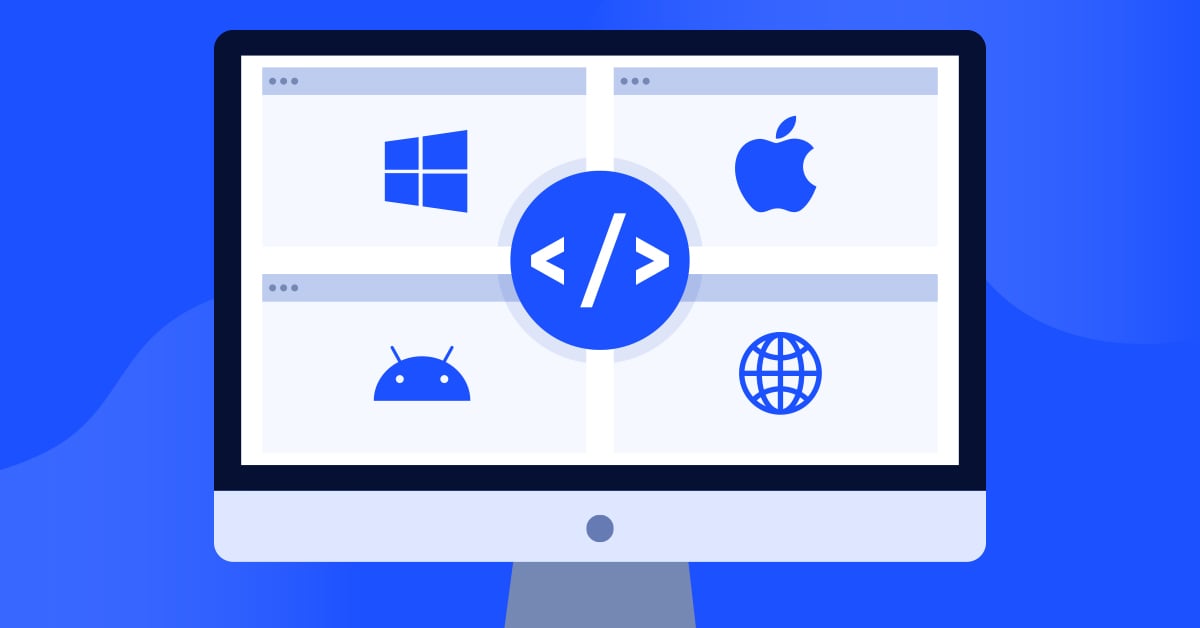 Due to popular demand, we are officially providing local build support for iOS, Android and cross-platform JavaSE Desktop apps. No build server or Codename One account required. 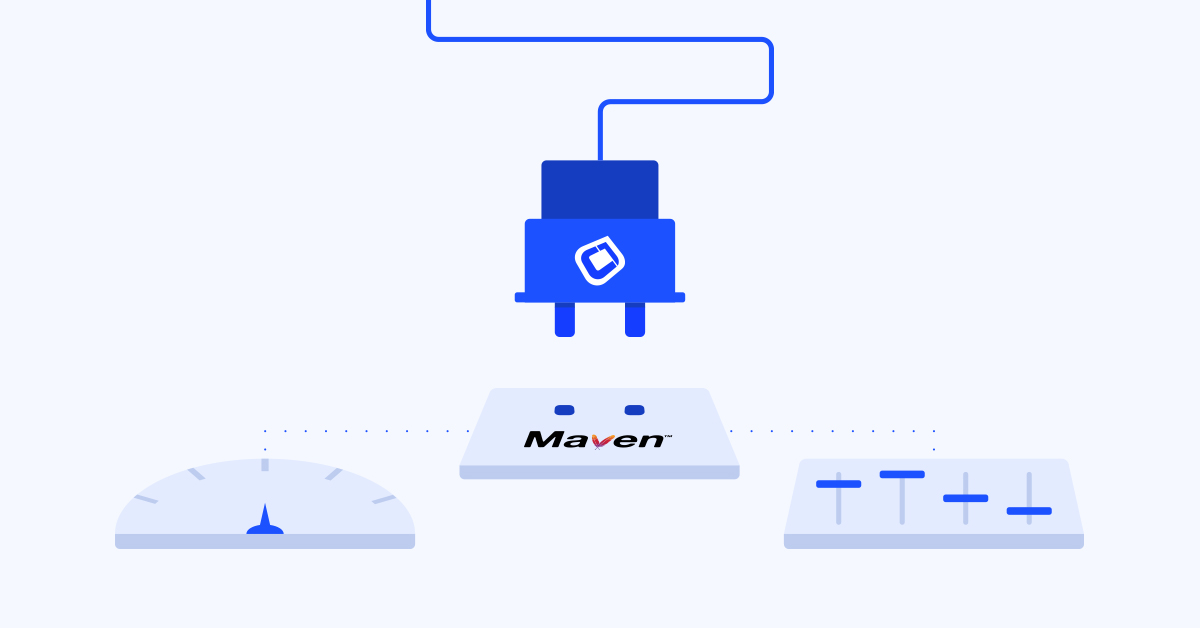 Codename One is migrating to Maven. This will simplify some aspects of our build process and update/dependency management. The following recipes relate to data processing and conversion in Codename One apps. This includes parsing data like JSON, HTML and XML. 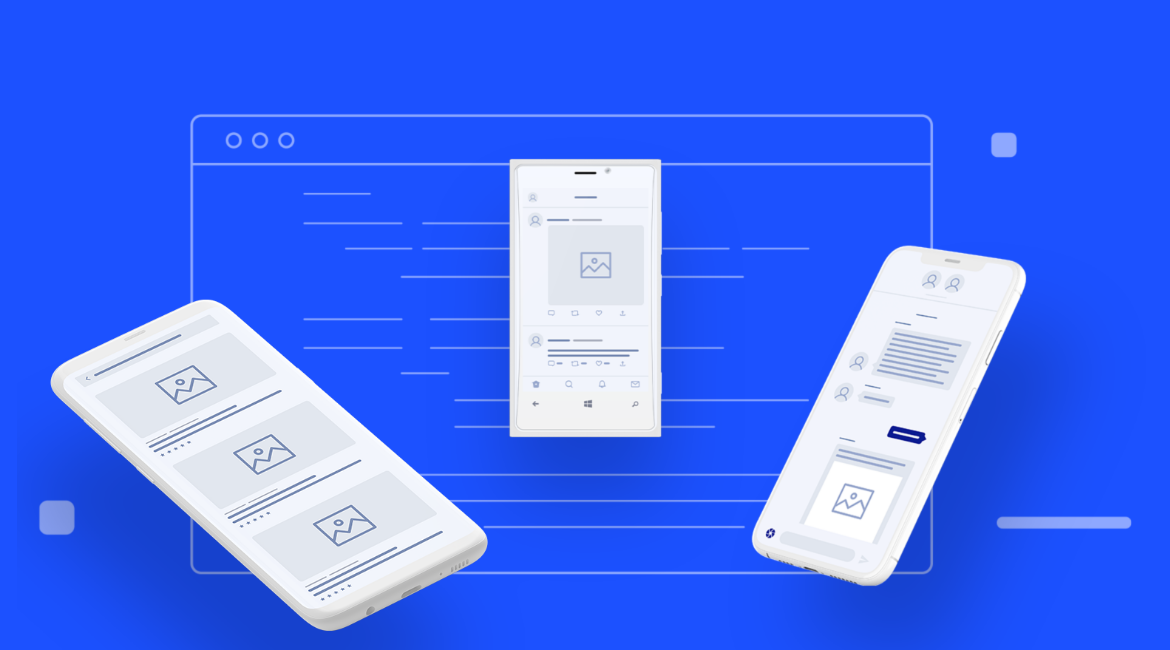 Recipes to customize the look and feel of Codename One apps using Themes, CSS, Styles, etc. We’re thrilled to announce the immediate availability of Codename One 7.0 (AKA Video). This has been our most challenging release to date. We constantly shifted the release date due to constantly shifting requirements and pivotal changes. Highlights of this Release Here are the highlights of Codename One 7.0 WebRTC Support This is probably one of END_OF_DOCUMENT_TOKEN_TO_BE_REPLACED

At long last we’re entering code freeze for Codename One 7.0. This release cycle has been longer than it should have been because of many detours along the way. First impression of Codename One by Mateja Opacic

First impression of Codename One by Mateja Opacic Want us to build your
mobile app?

Any cookies that may not be particularly necessary for the website to function and is used specifically to collect user personal data via analytics, ads, other embedded contents are termed as non-necessary cookies. It is mandatory to procure user consent prior to running these cookies on your website.