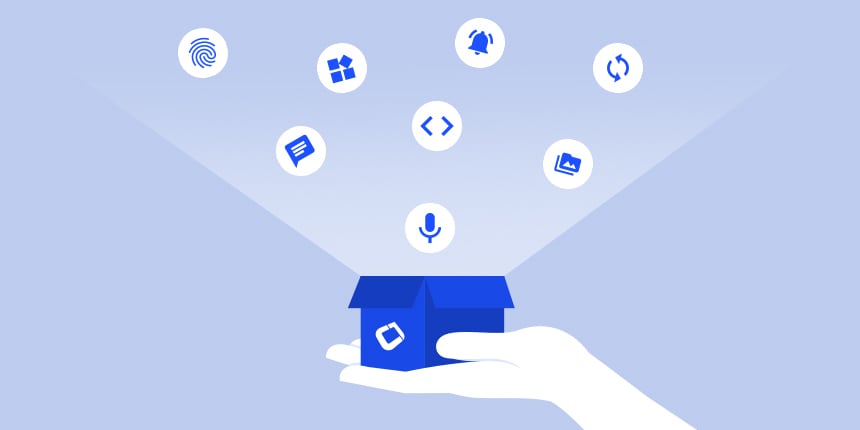 We still have features to cover from our summer vacation but we need to make a short de-tour through newer things that landed recently. One of the big highlights is the switch to WKWebView. We effectively changed the default iOS browser component to WKWebView instead of UIWebView. This resolved warnings Apple started sending out to END_OF_DOCUMENT_TOKEN_TO_BE_REPLACED

Push support is one of the most complicated features to set up, due to all of the red tape you have to cut through on each platform. Each platform has its own series of hurdles you have to jump through. Apple (iOS) requires you to generate push certificates. Google (Android) requries you to set up END_OF_DOCUMENT_TOKEN_TO_BE_REPLACED 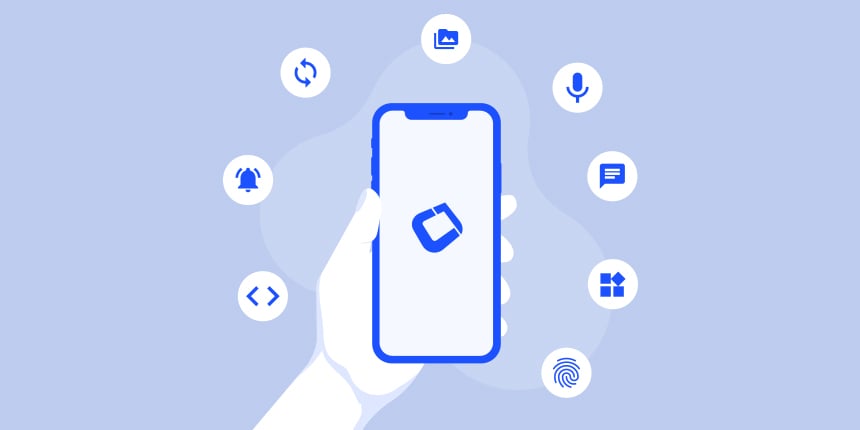 This is the 3rd installment of the updates we did over the summer and so far it isn’t the last one. We have at least one more part coming in next week…​ Terse Table Layout TableLayout is pretty darn verbose e.g. this snippet from the TableLayout JavaDoc: cnt.add(tl.createConstraint(). horizontalSpan(2). heightPercentage(80). verticalAlign(Component.CENTER). horizontalAlign(Component.CENTER), new Label(“Span H”)). END_OF_DOCUMENT_TOKEN_TO_BE_REPLACED 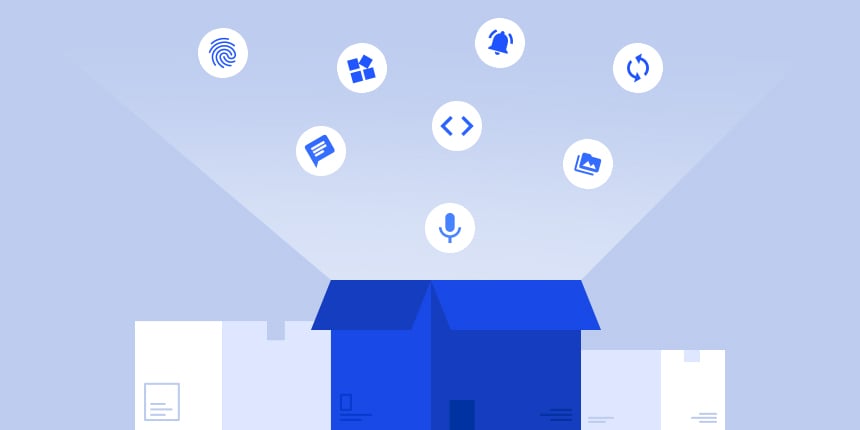 As I mentioned in the last post there are a lot of new features we need to go over and it will take time to cover everything. In fact this is still a partial list and there’s a lot more on the way…​ Easier Icon Font Integration First off Thomas submitted a PR for a END_OF_DOCUMENT_TOKEN_TO_BE_REPLACED 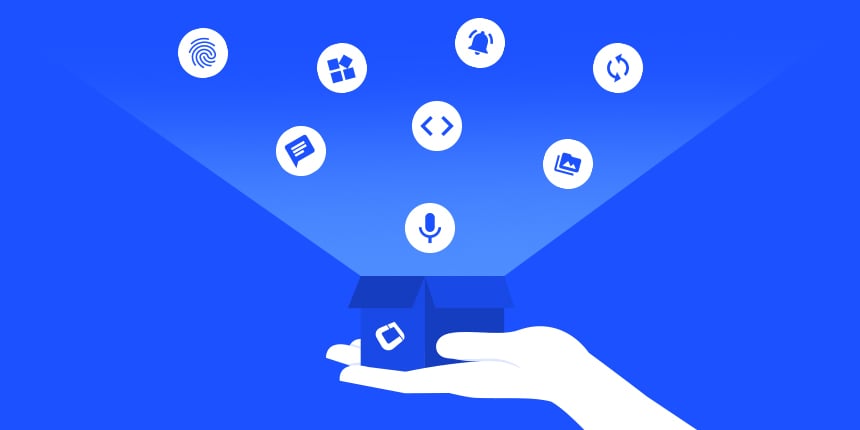 Summer is finally over and the kids are going back to school/kindergarten so it’s time to go back to our regularly scheduled posts. I won’t be posting as often as before as I’ll dedicate more time for support/development activities but still there’s a lot to write about…​ During our time off we had a lot END_OF_DOCUMENT_TOKEN_TO_BE_REPLACED 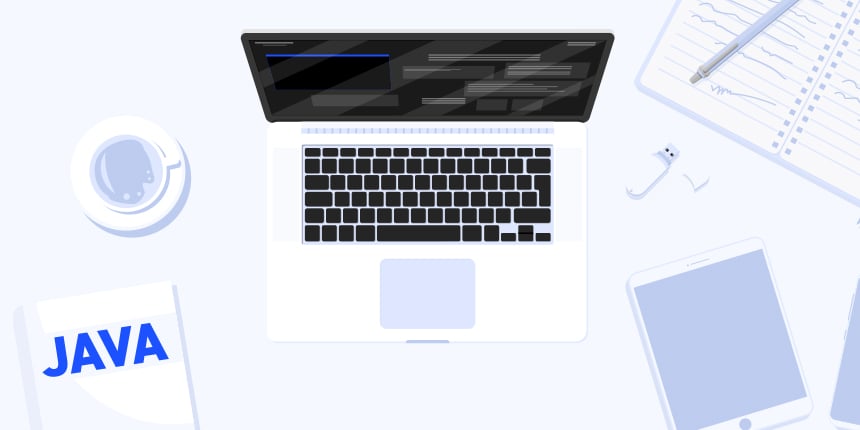 You might have noticed we’ve been a bit slow with updates over the past couple of weeks as we’re dealing with a bit of a backlog. With the kids on holiday from school it’s harder to keep up not to mention our travel plans for the summer. As such we’re officially in summer vacation until END_OF_DOCUMENT_TOKEN_TO_BE_REPLACED

BrowserComponent is a pretty powerful tool when you just want to integrate HTML into your application. We use it a lot in native apps, but surprisingly it’s just as useful when we compile an app as a web application. It lets us embed HTML into the web application. But there’s a big caveat known as END_OF_DOCUMENT_TOKEN_TO_BE_REPLACED 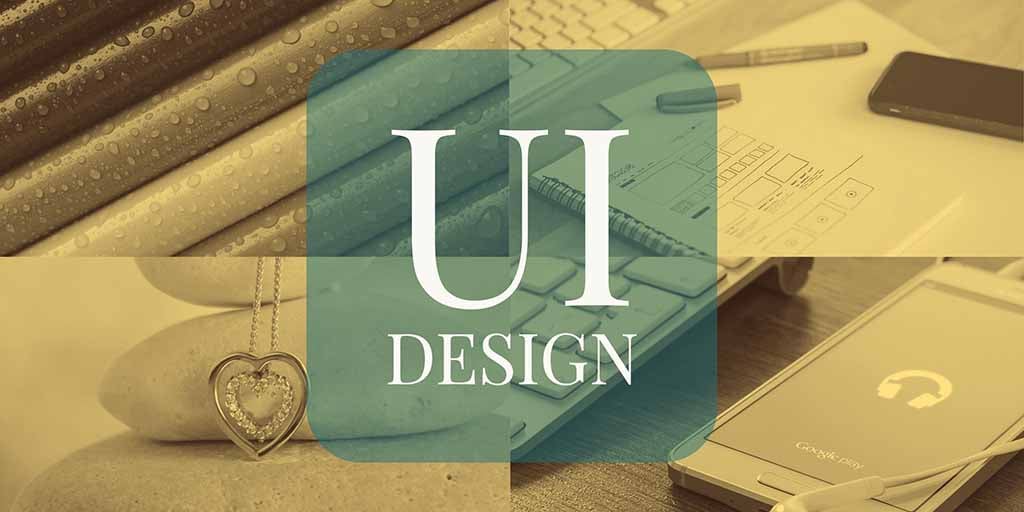 A couple of years ago I wrote about our support for Flamingo which translates static SVG files to Java source files that you can treat as images within Codename One while getting pixel perfect resolution independent results. There were a few minor changes since until a month ago when Steve committed some work to address END_OF_DOCUMENT_TOKEN_TO_BE_REPLACED 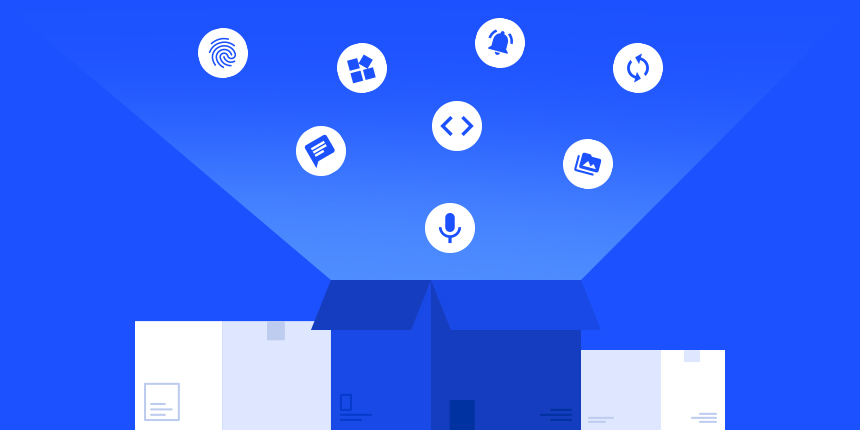 Over the years we wrote a lot of demos for Codename One as well as a lot of test cases. This can get painful after a few dozen projects each of which with their own version of the JARs and build script. To solve this never ending need to organize samples Steve introduced a new END_OF_DOCUMENT_TOKEN_TO_BE_REPLACED

A month ago Francesco asked how to implement the common image cropping UI we see in many applications where the user can pan and zoom to decide the cropping area. We implemented that feature by effectively enhancing the ImageViewer class with two new methods: public Image getCroppedImage(int backgroundColor); public Image getCroppedImage(int width, int height, int END_OF_DOCUMENT_TOKEN_TO_BE_REPLACED

There are a lot of fixes and new features that I don’t get to cover enough as I’ve been busy on several fronts. One of the new features is support for asynchronous media API’s. These let us create a media object without waiting for it to complete. This is very useful if you have a END_OF_DOCUMENT_TOKEN_TO_BE_REPLACED