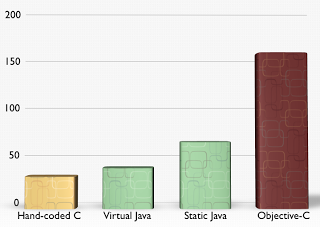 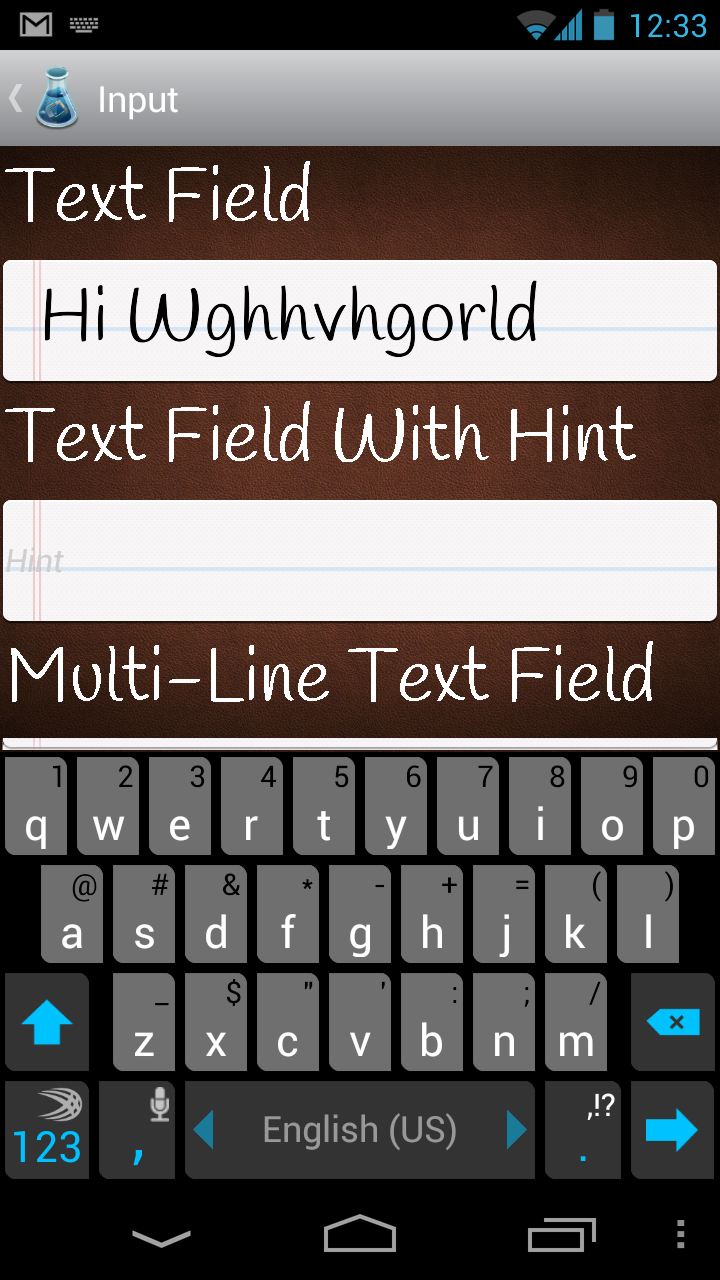 Fonts are were a painful subject in Codename One, historically devices supported a very limited set of fonts and we were bound by said limitations. However, devices moved forward and finally we too can move forward to more reasonable font support. The new font API is limited to Android & iOS, we were considering Blackberry END_OF_DOCUMENT_TOKEN_TO_BE_REPLACED

We just made a major update including a pile of fixes and features. One of the biggest things we are launching right now is an early preview of our new Cloud Storage and Cloud Bind ™ solutions. Cloud Storage allows you to effectively use our cloud as a big object database, similar to other big END_OF_DOCUMENT_TOKEN_TO_BE_REPLACED 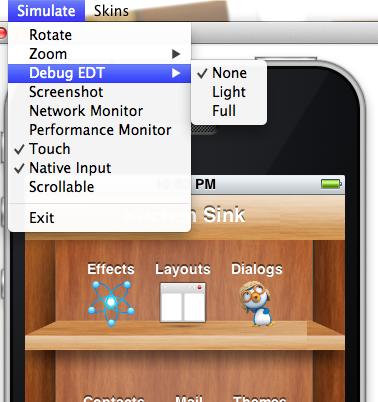 One of the hardest ideas for developers to grasp in Codename One (or GUI programming in general) is the idea of a single event dispatch thread (EDT). The rules of using it and releasing it are sometimes complex and mistakes are very easy to make e.g.: Writing complex/slow code that blocks the EDT thus slowing END_OF_DOCUMENT_TOKEN_TO_BE_REPLACED 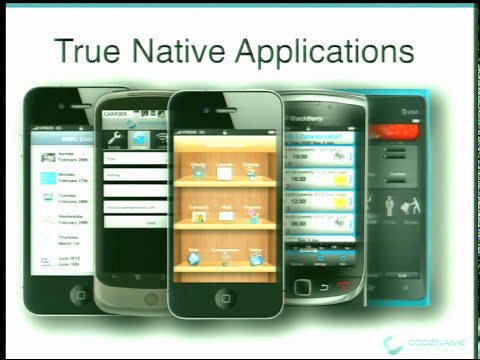 For those of you unable to attend JavaOne this year, you can check out the full video of our session here. You don’t actually see me but you can hear me talk and see the slides/demos since the feed from the projector was recorded. Apple wiped my iPad the day before with a stupid iOS END_OF_DOCUMENT_TOKEN_TO_BE_REPLACED

We recently added Windows Phone support to Codename One, this allows you to build your applications as a Windows XAP application for installation on a Windows Phone device. Unfortunately of all the platforms we support (including J2ME and iOS) MS is the only company that chose not to allow standard OTA distribution so you will END_OF_DOCUMENT_TOKEN_TO_BE_REPLACED