This is the second is a series of blog posts hightlighting some of the components available in the CodeRAD cn1lib. The first post (or series of posts) introduced the RAD Chatroom component, a rich 2nd order UI component that encapsulates the user interface for a fully functional chat room. A second-order UI component is a complex END_OF_DOCUMENT_TOKEN_TO_BE_REPLACED

A while back we added a new TestRunnerComponent that provides a visual UI for running unit tests inside an app. Sometimes, while I’m developing unit tests, I find it easier to write them inside a regular app project instead of in the “tests” directory. This allows me to debug the unit tests in the IDE more easily, END_OF_DOCUMENT_TOKEN_TO_BE_REPLACED 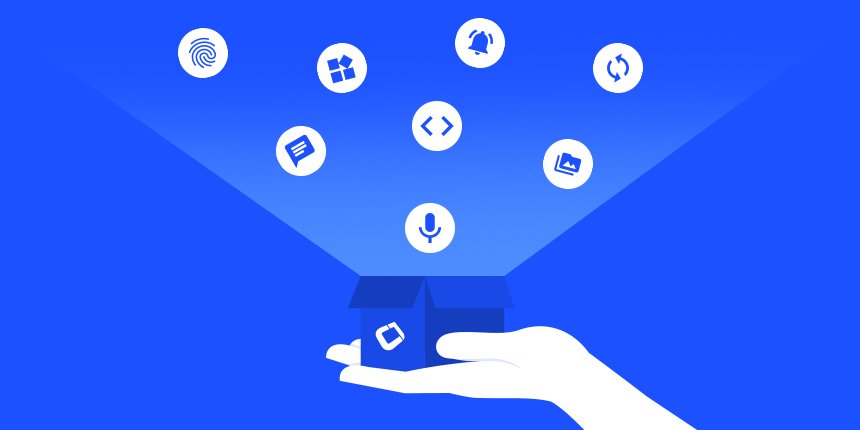 We’ve recently added some new display settings, and a new method, revalidateLater(), which can significantly increase your app’s rendering throughput in some cases. Before I get to the specifics of these changes, let’s review how UI rendering works in Codename One. The Codename One UI rendering can be broken down into two phases: Layout – Calculating the END_OF_DOCUMENT_TOKEN_TO_BE_REPLACED

Important update below. After a very long journey we will launch the new Codename One website on October 2nd. Since this will only deal with the website itself most things should still work as they did before. Thanks to the cloud dashboard the migration shouldn’t disrupt any users and should be 99% superficial. The launch END_OF_DOCUMENT_TOKEN_TO_BE_REPLACED 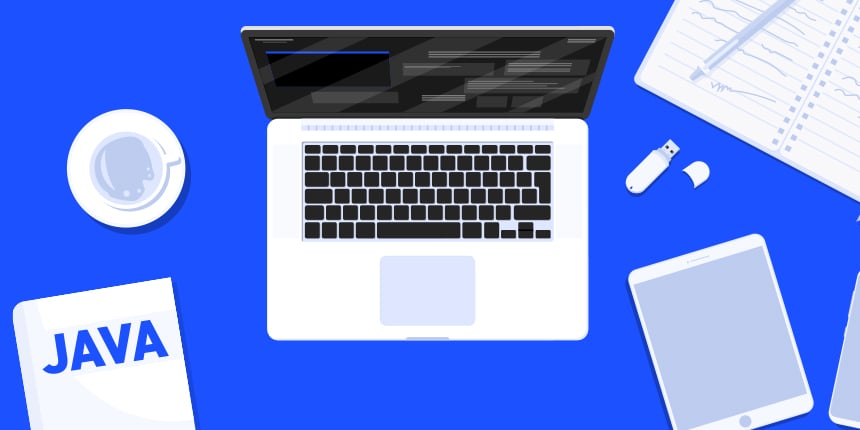 We announced a while back that we’re working on a new website. This work was 90% complete but we decided to scrap it in favor of a complete rewrite of the site. That means some links might break and some functionality might be impacted but this is a crucial change for the continued growth of END_OF_DOCUMENT_TOKEN_TO_BE_REPLACED 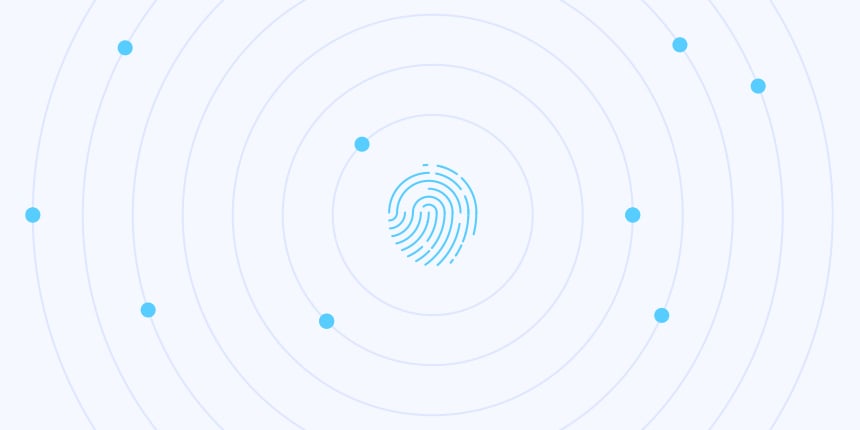 A couple of weeks ago I answered a question on Quora about the security of cross platform tools. I try to rise about my confirmation bias when discussing these things. I won’t discuss Codename One in this context or any other specific tool. Only general ideas. Security depends a lot on the tools involved and END_OF_DOCUMENT_TOKEN_TO_BE_REPLACED

Steve just updated our CEF support which should now work on all platforms. We updated the original post with additional information. We’ve also updated the build servers to use API level 29 on Android. The API level change should be seamless to most of you but might impact some edge case functionality and cause some END_OF_DOCUMENT_TOKEN_TO_BE_REPLACED 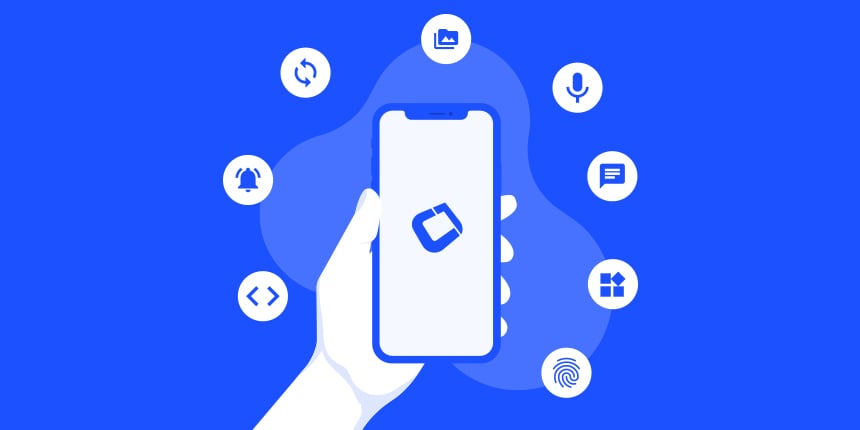 With today’s update we’re releasing a design overhaul for the settings (preferences) application. This overhaul will improve the look and reliability/consistency of this app which is core to Codename One. During this transition period we also have the ability to go back to the legacy UI for 100% compatibility but it will be removed. Common END_OF_DOCUMENT_TOKEN_TO_BE_REPLACED

Today we released one of the biggest changes to Codename Ones simulator in ages. We added the ability to use CEF (Chrome Embedding Framework). This is currently off by default but even if you don’t use it you might feel the impact so it’s crucial that you read this post. Updated July 31st with additional END_OF_DOCUMENT_TOKEN_TO_BE_REPLACED 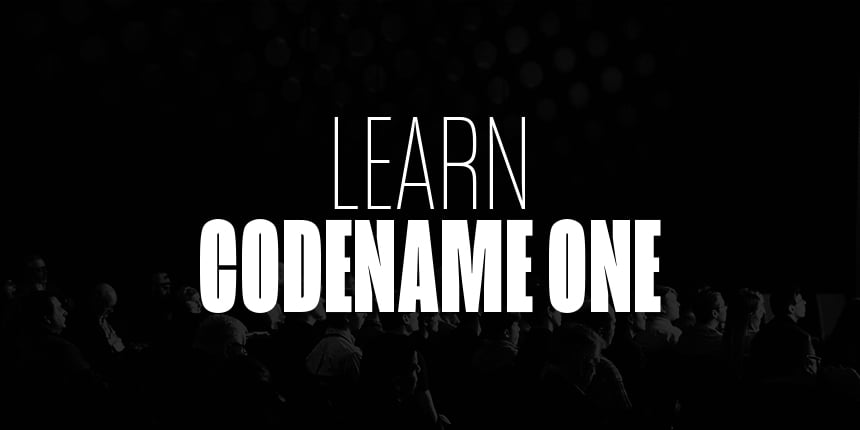 Recently I got a question on stackoverflow about doing a diagonal badge that’s actually quite similar to the one on our website. This isn’t hard to do in Codename One but it requires a bit of tinkering so here’s how you would implement that. As a matter of fact the original code I provided in END_OF_DOCUMENT_TOKEN_TO_BE_REPLACED 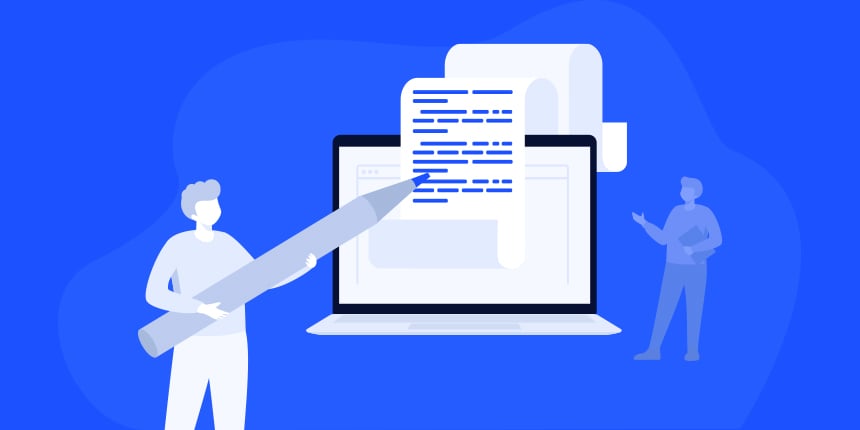 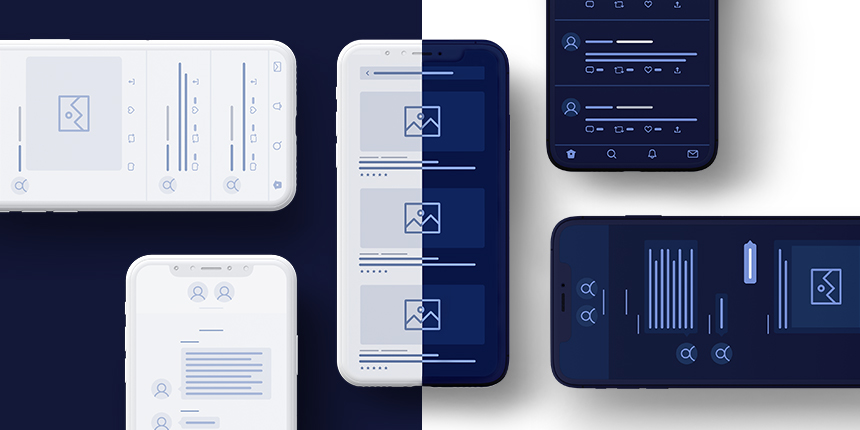 We recently added support to detect whether a device is running in dark/light mode based on this issue. Some of the code in the implementation is also derived from that issue submitted by Javier. Detecting Dark Mode Dark mode can be detected using APIs in the CN and Display classes. Specifically isDarkMode() and setDarkMode(Boolean). Notice END_OF_DOCUMENT_TOKEN_TO_BE_REPLACED