, one of the newest additions to the Codename One team and a long time community contributor.

The upcoming update to Codename One will include a new package (com.codename1.charts) for rendering charts in your applications. This includes models and renderers for many common classes of charts including many flavours of bar charts, line charts, scatter charts, and pie charts.


For the charts package, we wanted to enable Codename One developers to add charts and visualizations to their apps without having to include external libraries or embedding web views. We also wanted to harness the new features in the graphics pipeline to maximize performance.

This package is based on the existing

, but has been refactored substantially to reduce its size, improve its performance, and simplify its API. If you have used the existing CN1aChartEngine library, much of the API (e.g. models and renderers) will be familiar. The key differences are:

Actually, just before refactoring CN1aChartEngine to produce the charts package, I ported it over to use the built-in pipeline. If you are already using CN1aChartEngine in your app, and want to benefit from the improved performance without having to change your code, you can update to


Since the charts package makes use of 2D transformations and shapes, it requires some of the new graphics features that are not yet available on all platforms. Currently the following platforms are supported:

If you require support for other platforms, you may want to use the


The com.codename1.charts package includes models and renderers for many different types of charts. It is also extensible so that you can add your own chart types if required. The following screen shots demonstrate a small sampling of the types of charts that can be created. 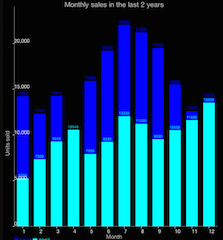 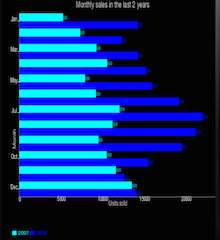 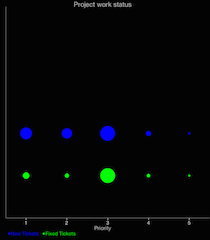 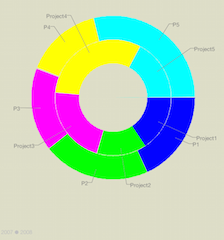 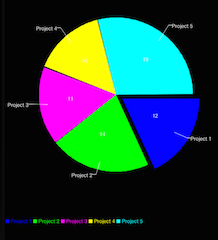 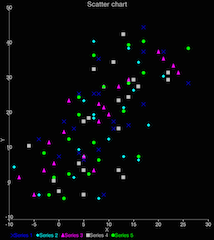 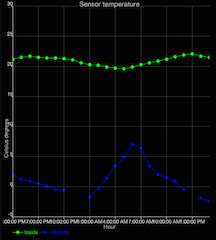 The above screenshots were taken from the ChartsDemo app. You can start playing with this app now by checking it out from our subversion repository.

How to Create A Chart


Adding a chart to your app involves four steps:

You can check out the

app for specific examples, but here is a high level view of some code that creates a Pie Chart.