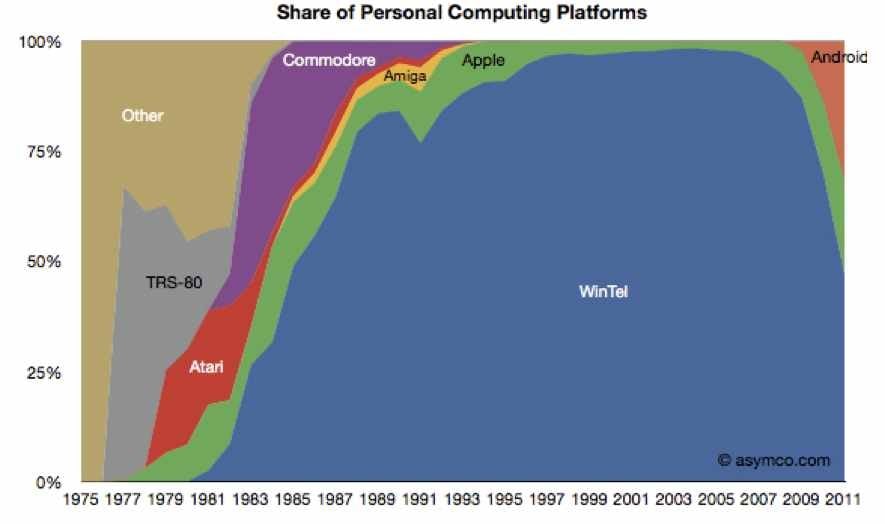 They say that today all companies are software companies. In less than 5 years all companies will be mobile companies. So why isn’t Oracle “getting it”, why aren’t they on the iPhone, on Android and even Windows Phone?

has been going on for some time now with people constantly chiming in with various uninformed opinions regarding their desire for an official Java for all platforms from Oracle.

This won’t happen in the next two years or so, don’t delude yourselves.

No we don’t have a vested interest here, if Oracle issues Java FX for iOS it will be great for us. We will be able to use their implementation (if it were any good, more on that below) and still provide value.

Read below for more detailed explanation from a former insider as to why this just won’t happen.

Chen used to be a Sun employee and I was a Sun contractor for quite a few years, we were there for the Oracle takeover as well. I can’t talk too much about what I know from within, its not so much a contractual issue  as a personal moral issue (respect the privacy of the guys paying your bills). However, there is one thing that I think no one will mind me disclosing that explains perfectly well why Oracle removed all sessions about the iPhone from Java One (except for our session which wasn’t an Oracle sponsored section).

One of the early feelings we got before the merger completed was  the basic difference between Sun and Oracle and it boiled down to this:

With Sun we used to go to customers/trade shows and show the cool stuff we had that wasn’t yet a product. E.g. showing off cool new JavaFX tools that didn’t have an ETA yet. This was ingrained in the hacker mentality and core to Sun, why show people the stuff that’s available to download?

Oracle is the exact opposite, they NEVER show something that isn’t a product or won’t be a product very soon. This is actually quite clever, people aren’t aware of lots of the stuff that’s available and if you talk about your pipe dream (which is cool) there is no “action item” to download a try it. You need people’s attention focused on what they can buy (obvious why Oracle was profiting while Sun was losing).

So Oracle’s removing of the JavaFX on iOS talks from Java One is simply a matter of them not having a concrete product in the pipeline (update: just to clarify, this is an educated guess not a statement of fact).

Now you may ask: Why not?

That’s actually a much easier answer and as usual it divides into several different answers:

So if you are looking for JavaFX on iOS, Android or Windows Phone then sorry. Just won’t happen.

We are trying to help, but Java FX is a dead end technology as illustrated by the famous graph at the top of this article. Everyone will be on mobile which will exceed everything WinTel ever was and FX isn’t well suited for today’s mobile devices. It probably can’t be fixed either since it relies on a Scene-Graph approach which just isn’t very portable to device specific Scene-Graphs. It would be possible to implement it over OpenGL ES but that has many issues.