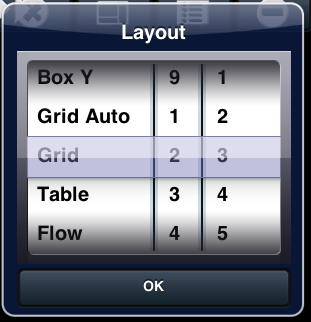 there are MANY small features that just didn’t get a blog post or even a mention!


We just open sourced a major piece of our backend code, the changes to retroweaver and library code that allow us to compile Java SE 5 code to J2ME/RIM. With this change in place we will start using Java 5 features throughout the code but mostly transition towards using ArrayList/HashMap and the base collection interfaces rather than Vector/Hashtable.

GUI builder, its right columns are filled dynamically based on the layout type. This is pretty easy to accomplish even from the GUI builder. The Generic spinner’s methods now accept an offset for the column and change the values/model within the given column.

implementation that allows you to serialize XML Elements to a stream.


Probably the most interesting/important feature

is two new scale modes in Style: Scale to fit and Scale to fill. When you set a bg image to a style (either via the designer or in code) you can set the image behavior. The default is scaled, which never really made much sense. You can also tile or align the image in many ways but up until now we were missing two very basic and important features:

This is easier to explain with an example (in order scaled, scale to fit, scale to fill): 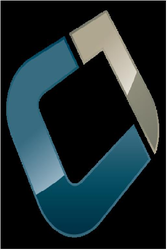 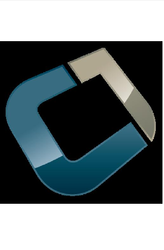 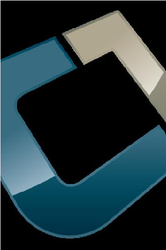 As part of this work we also added a flag to image download service allowing it to maintain the aspect ratio of downloaded images which is really useful when working with images off the internet from users photo albums etc.


Other than that we

added a simple ability to create/delete contacts, this is rather basic but can help for many common use cases you can delete a contact using its “id” as: Display.getInstance().deleteContact(id);

of the more interesting ones is the ability to sign in to an App without a user visible OAuth process. This will grant you the ability to access public information on Facebook (e.g. pages, public posts/profiles etc.) but since no user will be logged in this won’t provide an “identity”. Note that you will still need to create a Facebook App to associate with the requests, then you can just login using: